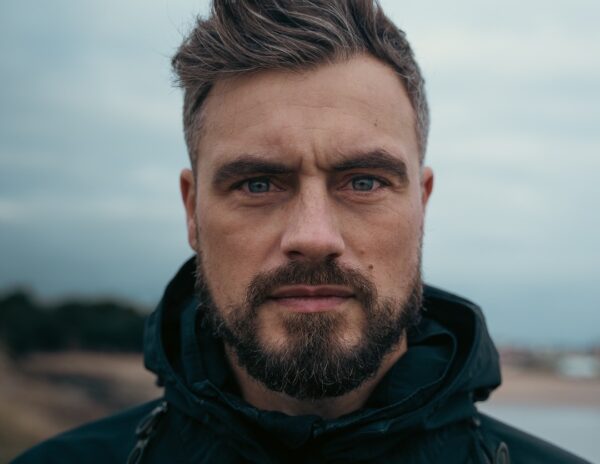 Swansea Bay Business Club members and guests are invited to join us for our July lunch at the Swansea.com Stadium. Athlete, speaker and performance coach, Josh Llewellyn-Jones OBE, will join us as guest speaker. 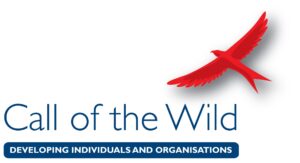 Swansea Bay Business Club members and guests are invited to join us for our July lunch at the Swansea.com Stadium. Athlete, speaker and performance coach, Josh Llewellyn-Jones OBE, will be our guest speaker.

Taking place on Friday 8th July, Swansea Bay Business Club members and guests from across the Swansea Bay City Region will enjoy a delicious lunch at the Swansea.com Stadium in Swansea, sponsored by Call of the Wild.

Born with cystic fibrosis, Josh was given 10% chance of surviving his first night due to complications. Growing up, he was told he wouldn’t make 30. Now 34, he’s a World Record Holder, Speaker & Performance Coach.

At 29, he completed the ‘Worlds Fittest Man Challenge’ to become one of only 5 in the world. The following year, he became the first and only man to lift 1,000,000kg’s in under 24 hours to raise awareness for cystic fibrosis, beating the old record by over 500,000kg’s.

In 2019, he took on his first ever triathlon, swam 21 miles in Dover Leisure Centre (1,353 lengths), then cycled from Dover to St. James’s Palace where he was invited by HRH The Prince Of Wales to rest and eat before running 160 miles from London back to Cardiff. All in 5 days to raise money for CF Warriors and Rays Of Sunshine.

On 25th March 2022, Josh suffered a mountain bike crash at 30mph which resulted in 9 broken ribs, two punctured lungs, a dislocated shoulder and major concussion. having spent a week in hospital, he’s now out and doing his best to rehab his injuries so he can continue with his training for another world record attempt in 2023.

Cancellations and amendments must be made no less than 7 days before the event.

Did you know you can now book events directly using the GlueUp App?

Join today as an individual member for &pound40 per year and start enjoying the benefits of being a member.

Stay up to date

Register with us to receive updates on events happening across the Swansea Bay region.

This website uses cookies to improve your experience while you navigate through the website. Out of these, the cookies that are categorized as necessary are stored on your browser as they are essential for the working of basic functionalities of the website. We also use third-party cookies that help us analyze and understand how you use this website. These cookies will be stored in your browser only with your consent. You also have the option to opt-out of these cookies. But opting out of some of these cookies may affect your browsing experience.
Necessary Always Enabled
Necessary cookies are absolutely essential for the website to function properly. These cookies ensure basic functionalities and security features of the website, anonymously.
Functional
Functional cookies help to perform certain functionalities like sharing the content of the website on social media platforms, collect feedbacks, and other third-party features.
Performance
Performance cookies are used to understand and analyze the key performance indexes of the website which helps in delivering a better user experience for the visitors.
Analytics
Analytical cookies are used to understand how visitors interact with the website. These cookies help provide information on metrics the number of visitors, bounce rate, traffic source, etc.
Advertisement
Advertisement cookies are used to provide visitors with relevant ads and marketing campaigns. These cookies track visitors across websites and collect information to provide customized ads.
Others
Other uncategorized cookies are those that are being analyzed and have not been classified into a category as yet.
SAVE & ACCEPT